The Maslak of the Ulama of Deoband is with regard to Deeni direction and methodology, an embodiment of the Ahlus Sunnah Wal Jama’ah. It is also an integral and original part of the Ahlus Sunnah (from where gradually many sects are being slowly separated). This trend was begun in India and gained its force and momentum by Hadhrat Imaam Shah Waliullaah Dehlwi (rahmatullahi alaih).

The Ulama of Deoband are the interpreters and link in the chain for the Ahlus Sunnah Wal Jama’ah  in India. Through the means of Ta`leem (education) and Tarbiat (nurturing), they had spread this message and way across the east and west. The Ulama of Deoband had remained steadfast upon the principles of the Ahlus Sunnah Wal Jama’ah from the beginning to the end. In fact, they had preserved this through the generations.
Actually, they are not any different from the Ahlus Sunnah, in fact, their lineage and chain reaches in the same direction. Hence, insofar as their methods and ideologies are concerned, they are not any new sect, nor are they a sect which has been initiated afterwards. In reality, they (Ulama of Deoband) are (from) the actual Ahlus Sunnah which has come down and transmitted from before.

Doctor Iqbal once made a statement which excellently describes this Maslak, in a single sentence. He was once asked if the Deobandi were a separate sect.

To this he replied:

“The title of every intelligent, unbiased and fair-minded pious person is Deobandi.”Nevertheless, this comprehensively principled and personality (orientated) mixture isknown as the Maslak of the Ulama of Deoband. This is Deobandiat and Qaasimiat.

The learning and teaching of syllabi textbooks is not called Deobandiat.

Quote Of The Week 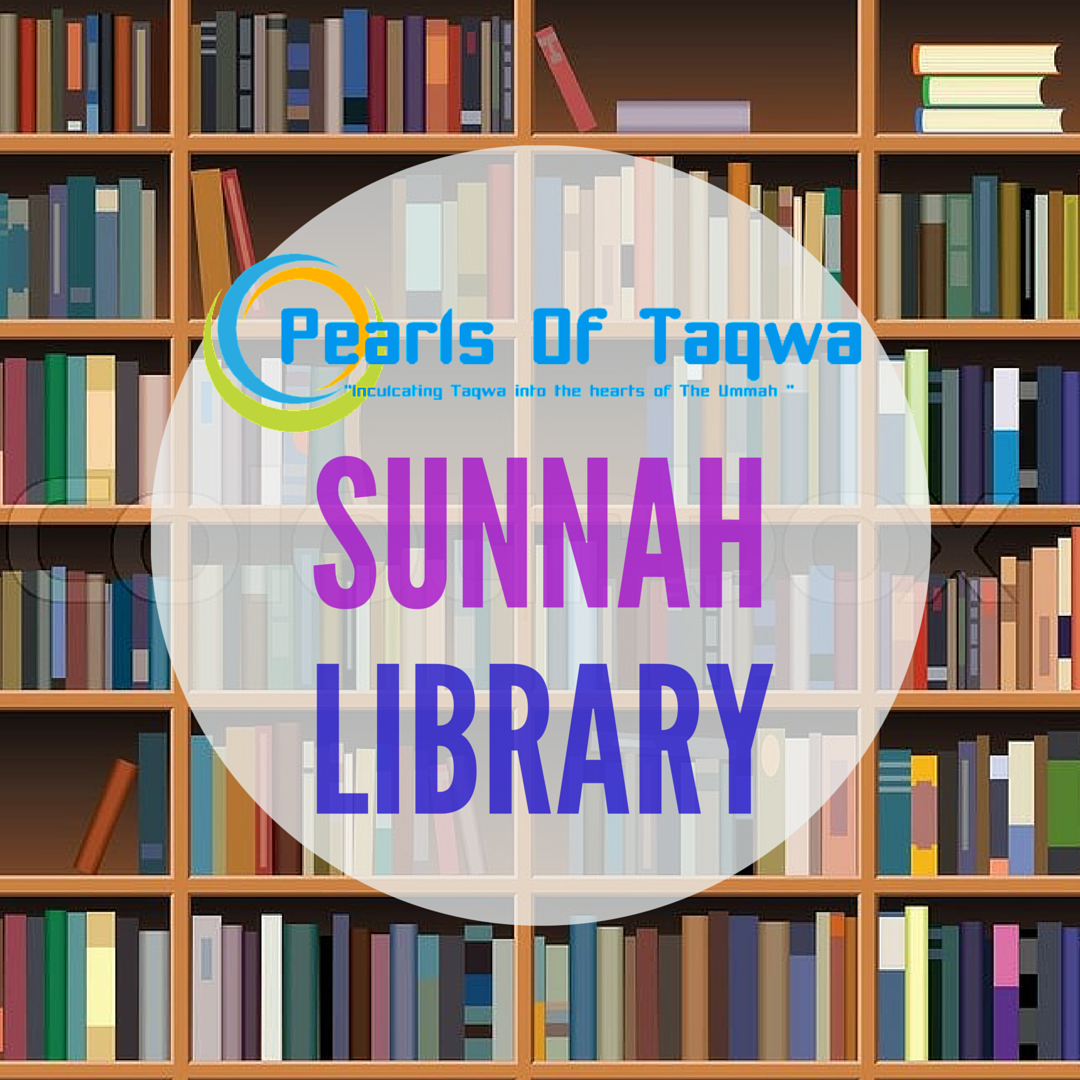 Virtue Of A Durood 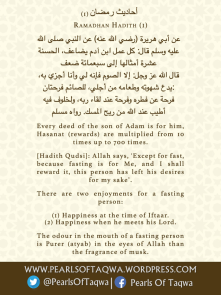 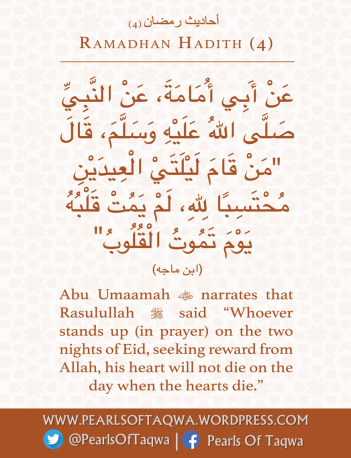 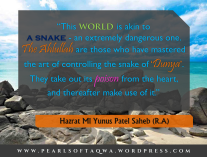 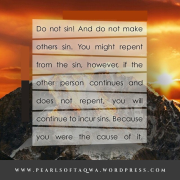 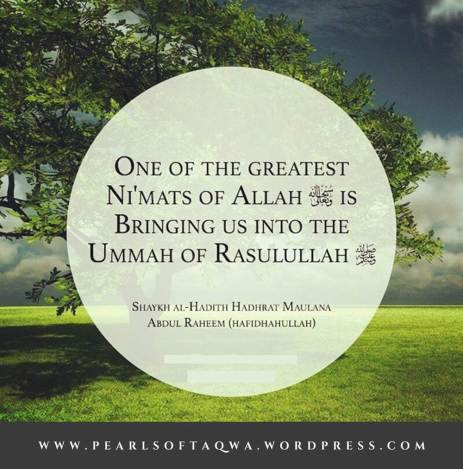 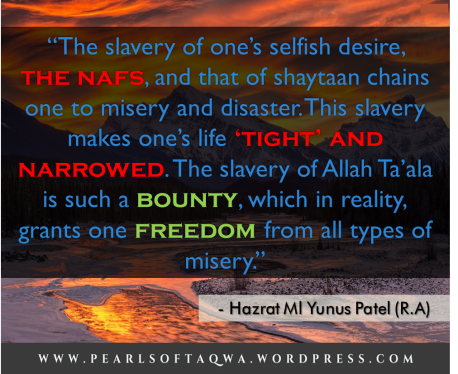 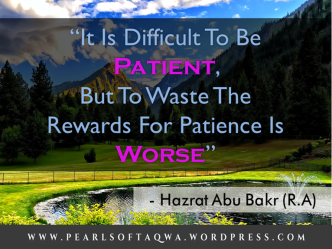 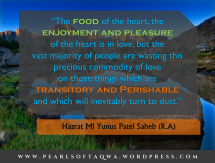 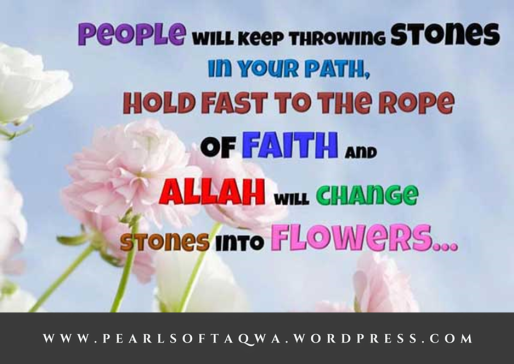 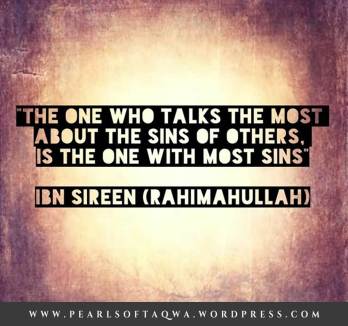 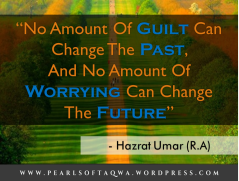